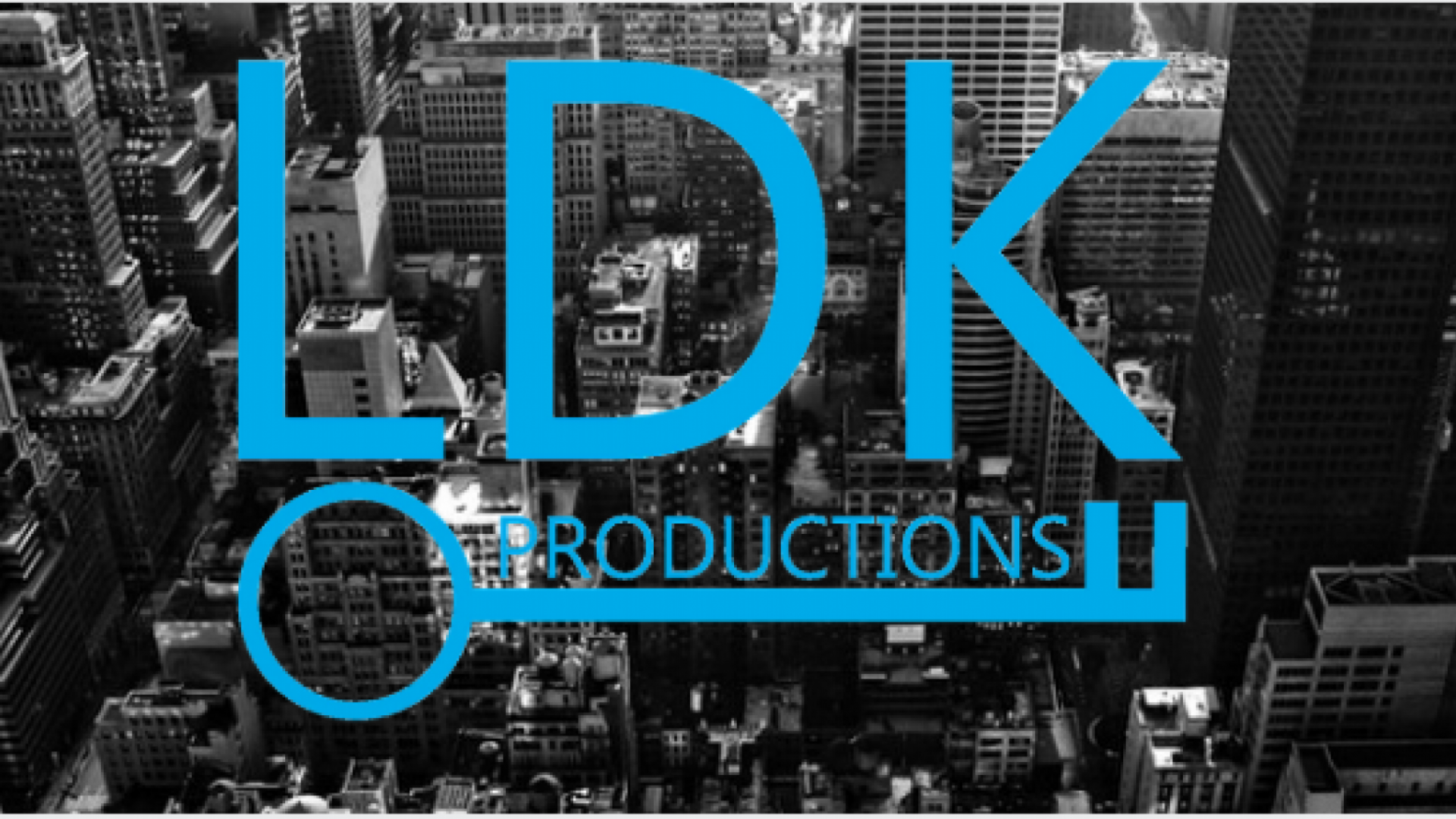 LDK Productions is a theatrical general management and producing firm based in New York City, founded by Lisa Dozier King in 2009.

Select Past Credits: Be More Chill, Kennedy: Bobby’s Last Crusade, A Lovely Sunday for Creve Coeur, A Letter to Harvey Milk, The Crusade of Connor Stephens, Vincent, Promising, Bedbugs the Musical, The Erlkings, Breakfast with Mugabe, Final Analysis, F#%king Up Everything, Sistas the Musical, Bronte: A Portrait of Charlotte, Ten Chimneys, The Duchess of Malfi, How to be a Good Italian Daughter, Milk, The Diary of a Teenage Girl, Into the Hazard (Henry 5), The Rise and Fall of Annie Hall, Jeff Daniels’ Apartment 3A

Lisa has managed more than one hundred professional productions, and has been on staff at the New 42nd Street, Manhattan Theatre Club, Symphony Space, American Repertory Theatre and New York Stage & Film. She is also on faculty at the University of Florida, served as the BFA Theatre Management program director at the University of Miami from 2013-2018, and was the founding producing director for Miami New Drama, a new regional theatre that produces and manages the 400 seat historic Colony Theatre on Miami Beach. Lisa served as the resident general manager for the National Alliance for Musical Theatre’s Festival of New Musicals from 2008-2018.